Your special day is likely to be the biggest party of your life. All the stops are pulled out to make sure that everything goes smoothly and that everyone has a great and memorable time. You need someone who is not only a great DJ but can also work seamlessly with your chosen venue to keep your headaches to a minimum.

My services can include anything from DJing at a venue which has its own PA/speakers, to supplying and setting up a professional soundsystem and lighting rig to ensure an engaging and immersive atmosphere. I specialise in more alternative themes (eg. Motown, Soul, Roaring 20s/Gatsby), however I can also stick to a more conventional approach, or a custom combination to suit your tastes.

For private parties I tend to work with the happy couple/host/birthday person in advance to get a flavour of their musical tastes, then fill in any gaps, rearrange and tailor the experience to suit both their tastes and those of the wider party.

Some of my ‘Usual’ Clients 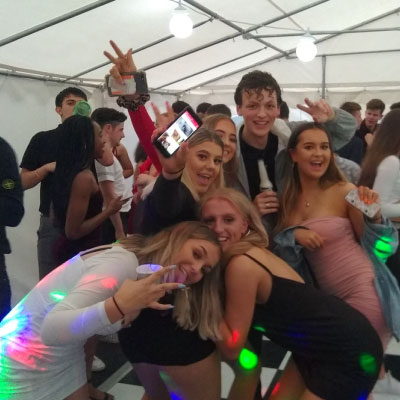 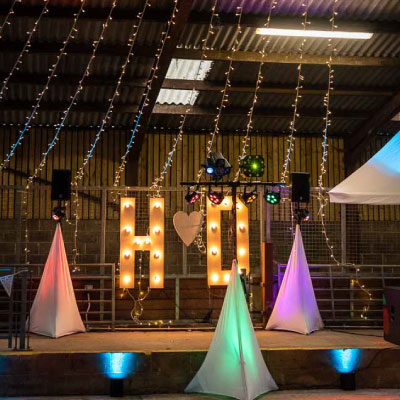 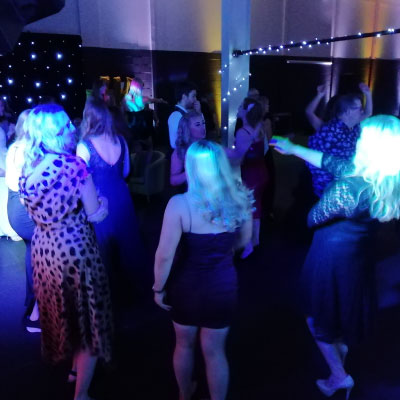 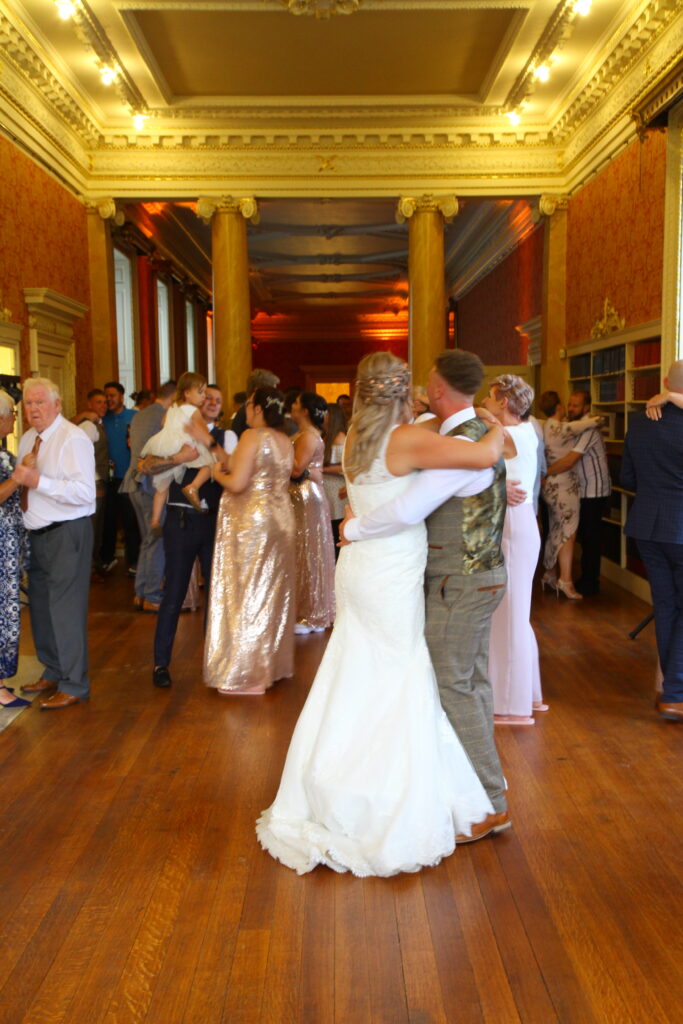 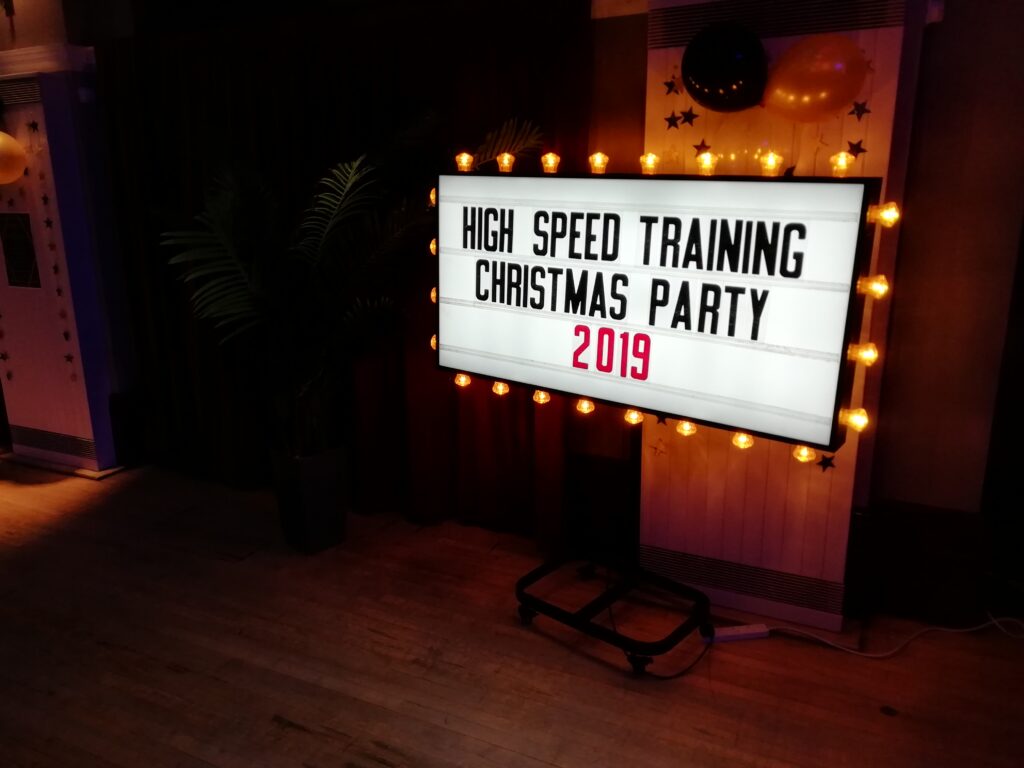 Corporate events can be a great way to galvanise your team through a social outing. The way that these events play out is often not too dissimilar to a birthday, except without the focus being on a single person.

I will normally get a ton of requests as it’s often hard to get a list of favourites from everyone in a company, so I will usually be crafting a completely freestyle mix of tunes around what can be a very random, disjointed range of songs!

This is half of the fun of being a DJ though, getting thrown curveballs or tunes outside of my repertoire and then steering the mix in that direction without it being too jarring for anyone.

I have been lucky enough to enjoy several residencies at a number of Sheffield venues, including: West Street Live, The Harley and The Redhouse (as part of Drop The Bomb), The Old House (now the Devonshire), The Nottingham House, and The West End (as part of the Sample Sessions).

It’s during these times that I feel I really developed my character as a DJ, experimenting with different themes and different runs of songs to take the crowd somewhere new. Even in my current residency at West Street Live, I never play the same set twice and I’m always pushing to find new tunes that work, that people love, and that people will be talking about the next day.

Hire me knowing that I don’t stick rigidly to one pre-arranged set list, but instead react instinctively and adapt quickly to changes in the crowd, making sure to keep people dancing and wanting to come back next week. 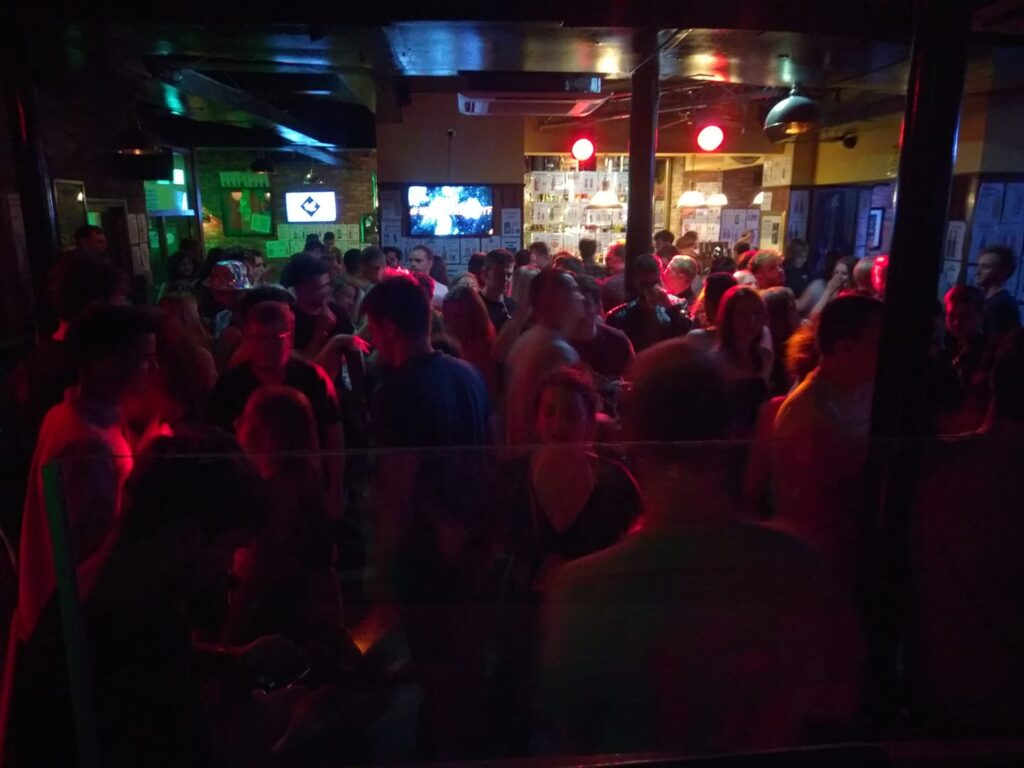